The rebuild of studio 1 was done in the year 2009 and the practical work was done by a Dutch company, specialized in broadcast audio, as a turnkey project. The main design and a list of wishes were made by me, my colleges and the users. It was our thirst studio using a digital mixing console. In the year 2013 studio 2 was also completely rebuild and new equipment was installed, again we made the choice for a digital mixing console. This work has been done almost by myself, only with some help of people which passed by. Many hours has been spent at home for design and paperwork. The actual build in the studio was done in three weeks. On the next photos an impression of the old and new situations in studio 1 and studio 2. Yes we have also a studio 3, however this one is rather small and only used for non-presented programs and editing. 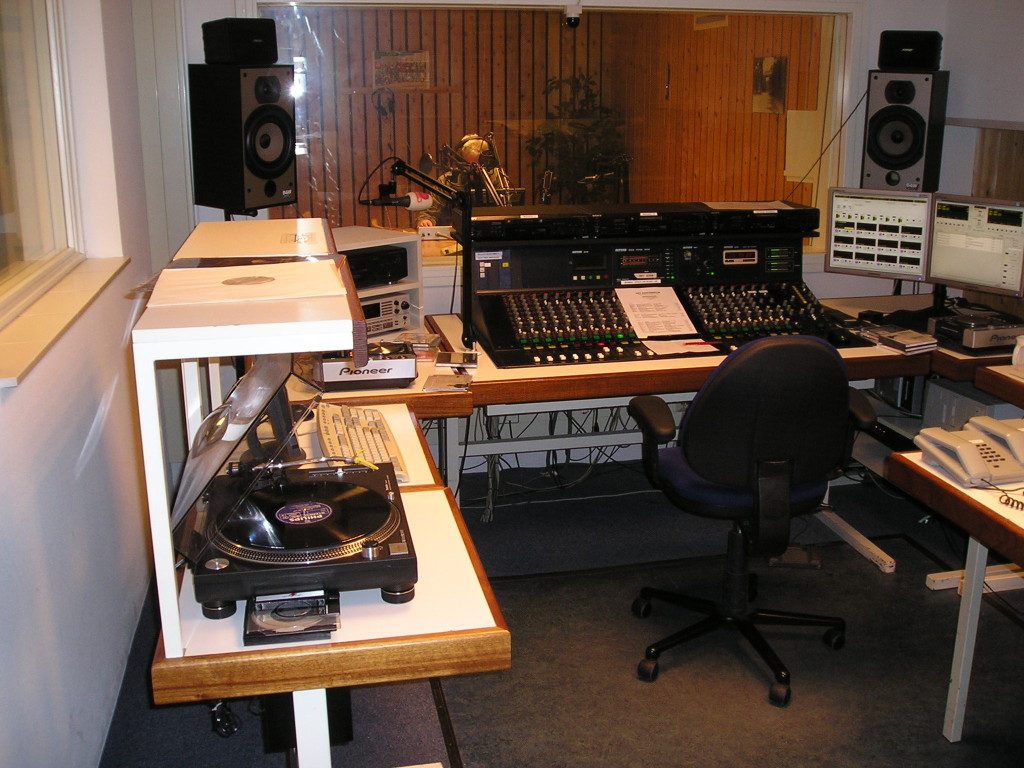 Studio 1 before the rebuild 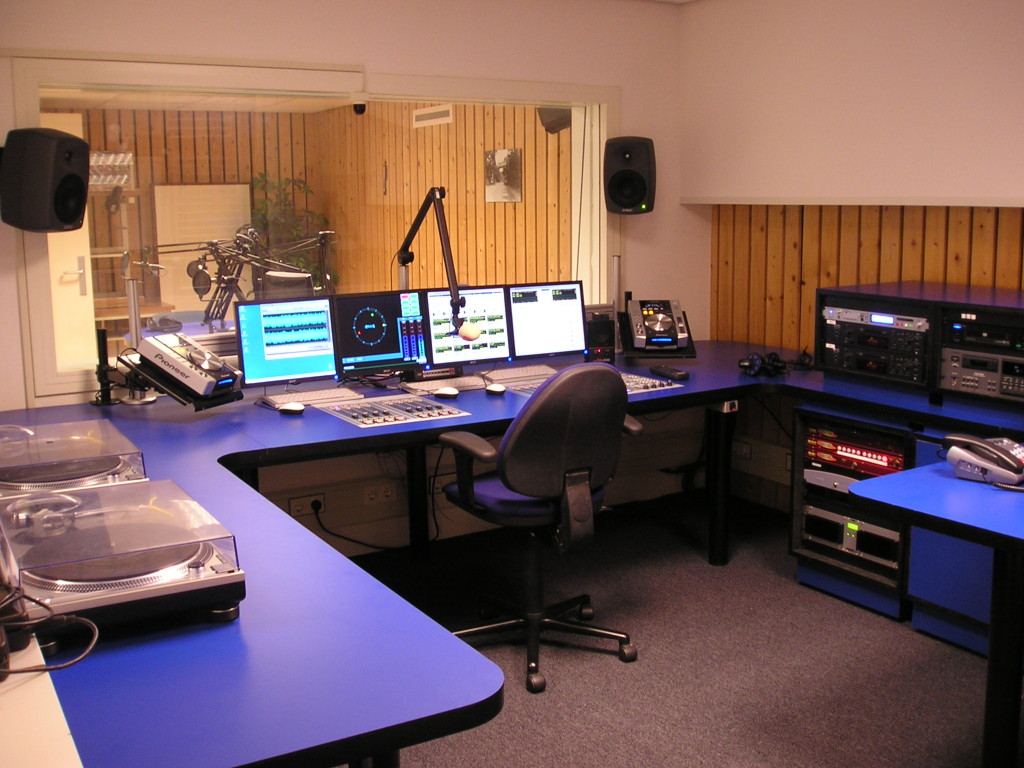 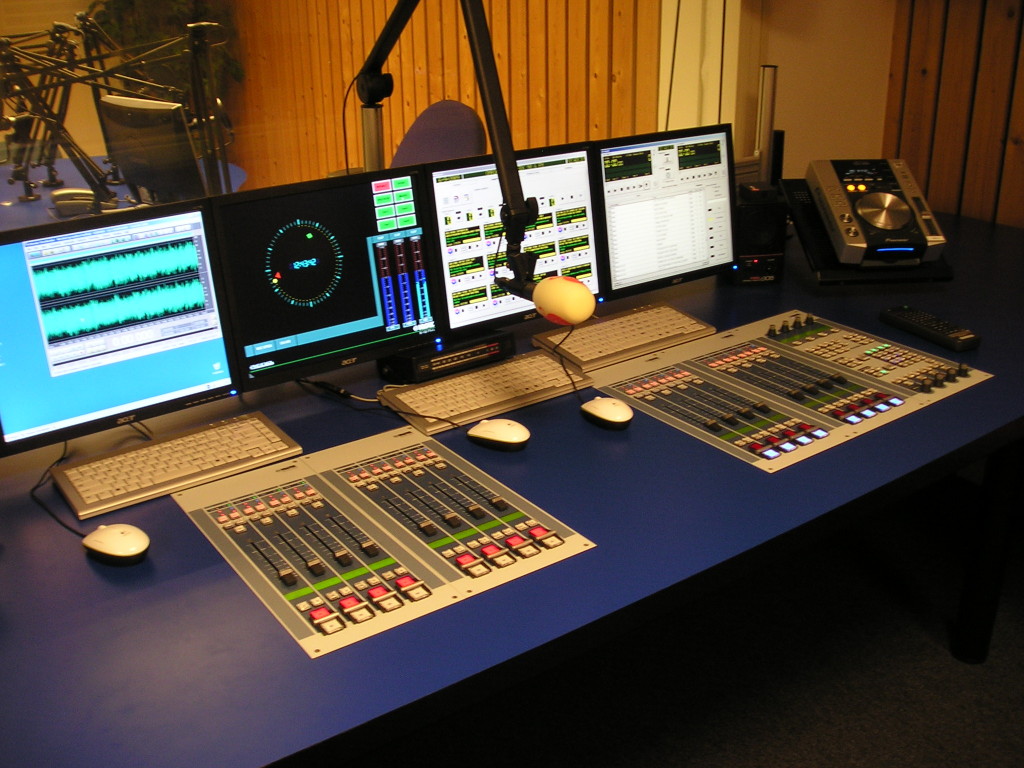 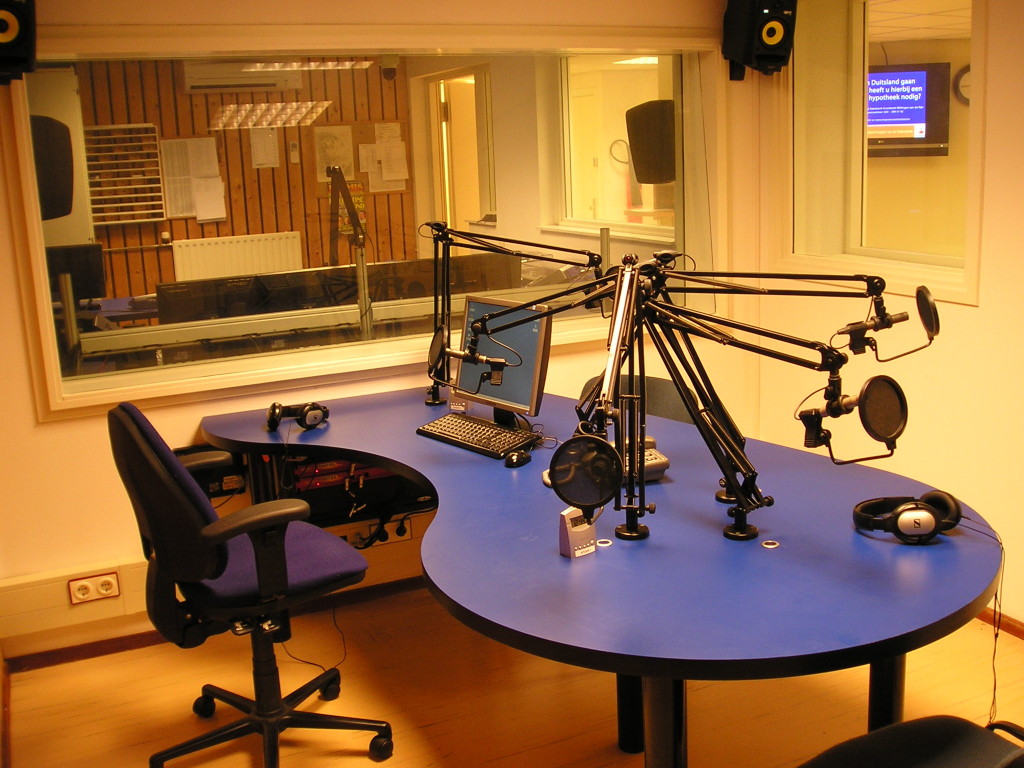 Announcer room studio 1 after the rebuild in 2009 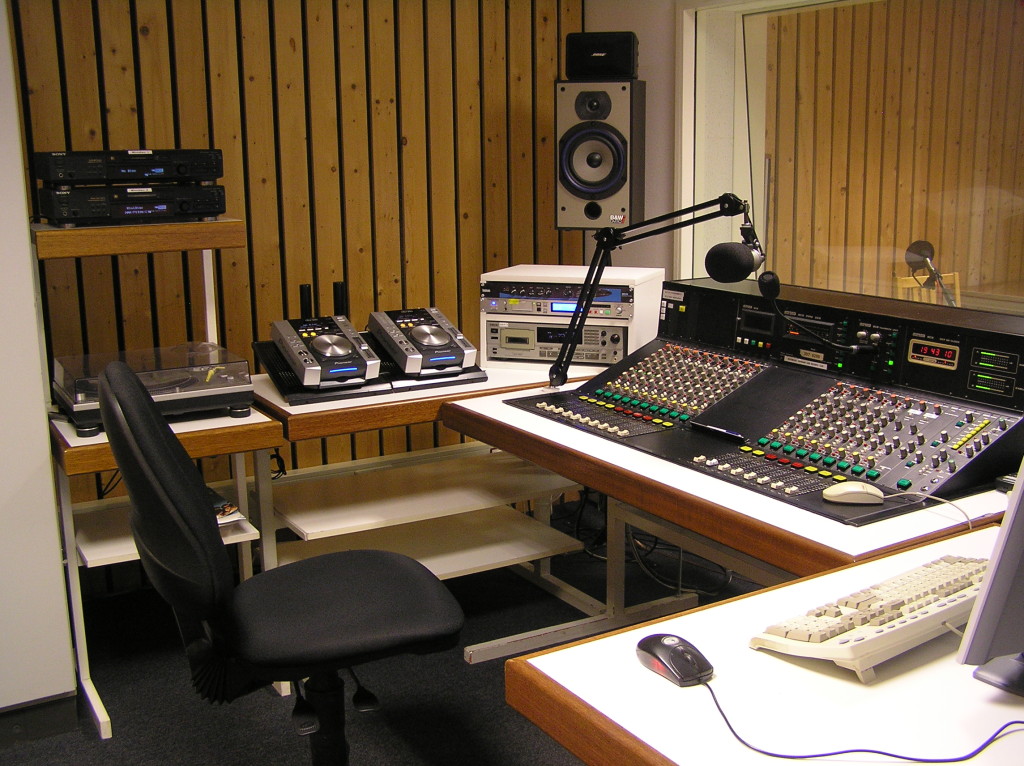 Studio 2 before the rebuild 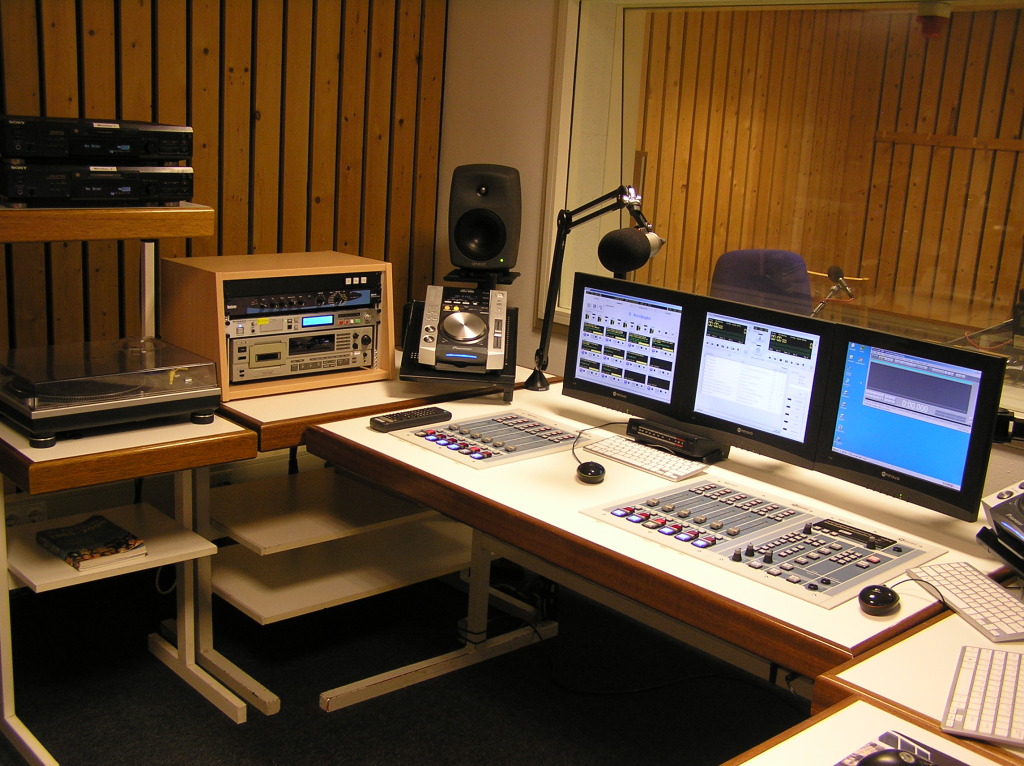 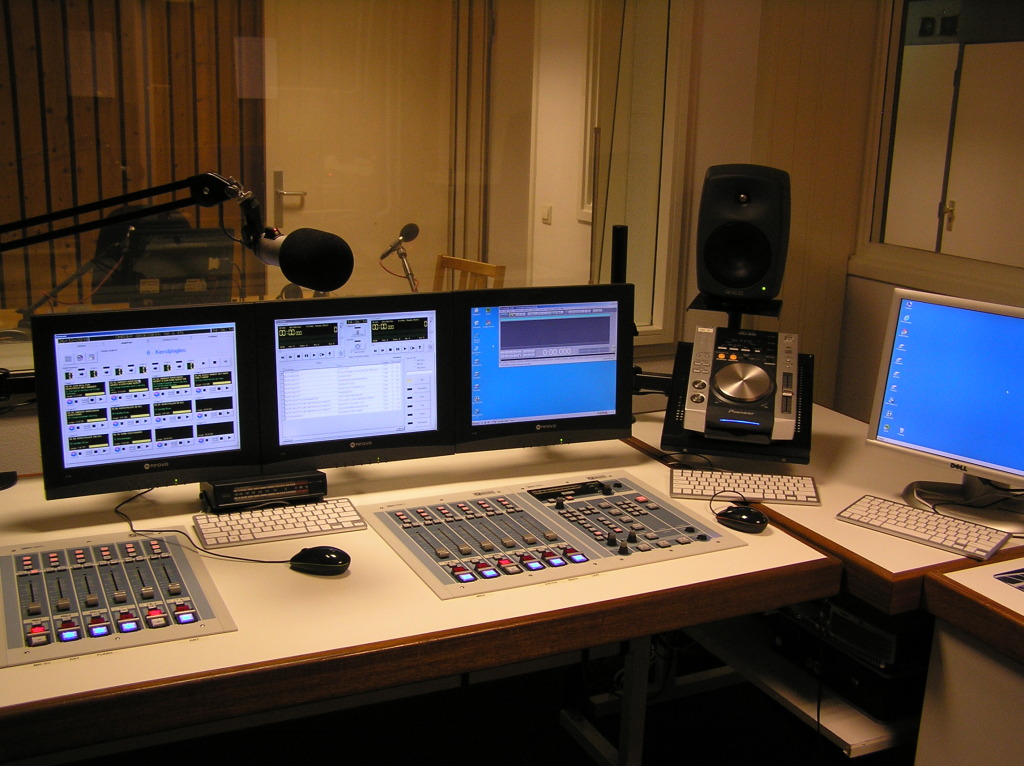 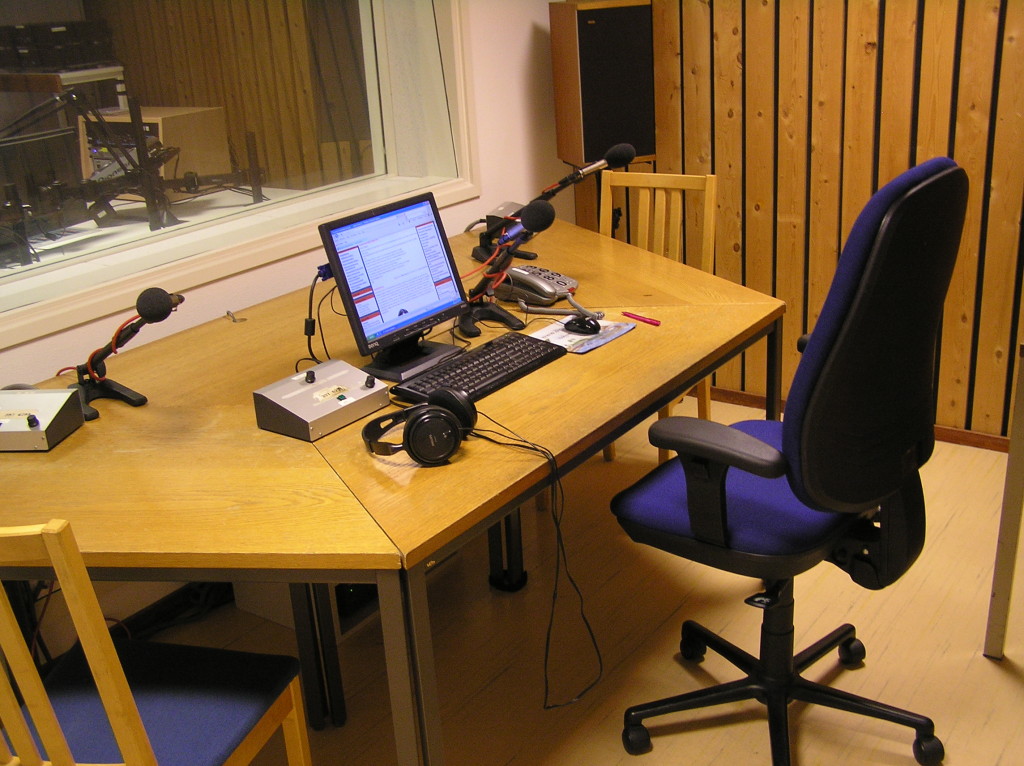 For more information about the not directly visible broadcast techniques, click here.